AIM-listed Baron Oil has announced that, with partners, it has been awarded exclusive licences over seven blocks and part blocks in the Inner Moray Firth (IMF) part of the UK Continental Shelf.

Baron Oil and its partners have been formally awarded these blocks by the UK Oil & Gas Authority ('OGA') following the UK 31st Offshore Licensing Round. These Innovate Licences are held by Corallian Energy (Operator, with 45%), Upland UK Limited (40%) and Baron Oil (15%).

The two new licences in the IMF, offshore Scotland, include an exciting and potentially significant new exploration area.

Baron Oil has a 15% Interest in each of these IMF licence areas. 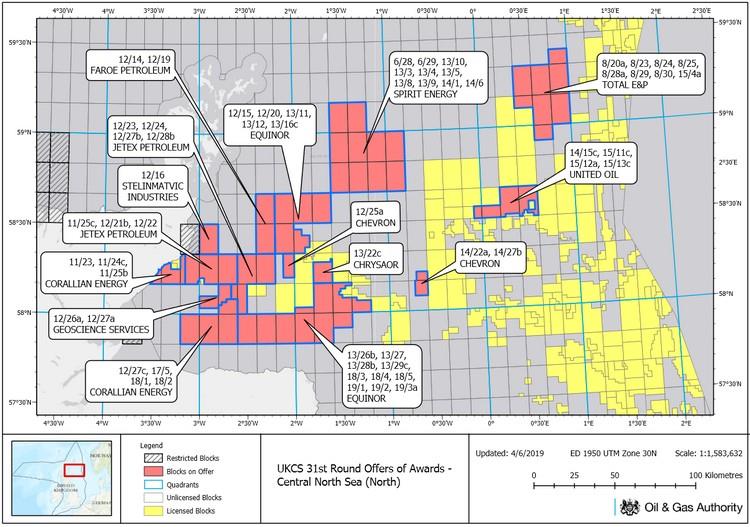 'Following our announcement in June of the offer of these awards, I am pleased that our bidding group has satisfied the OGA's requirements and has now been issued with the licences. Our initial work commitments consist mainly of 3D seismic reprocessing. We have already identified substantial prospects in the acreage and expect that the reprocessing work will enable us to define at least one near-term drilling location.

'We look forward to updating the market on activities on these licences, the status of our Dorset area 31st Rounds offers and progress on other projects in due course.'