Neptune Energy has announced a major milestone for the Touat gas facility in Algeria, with day-to-day operations having been formally passed to Groupement Touat Gaz (GTG).

Operation of the facility has been carried out by contracting company, Técnicas Reunidas (TR), since gas export began in September 2019. Operational handover was dependent upon the signing of the Performance Acceptance Certificate (PAC) between GTG and TR, which took place on 24 June.

GTG is staffed by Neptune Energy and Sonatrach secondees who bring together decades of operational experience in Europe and Algeria. 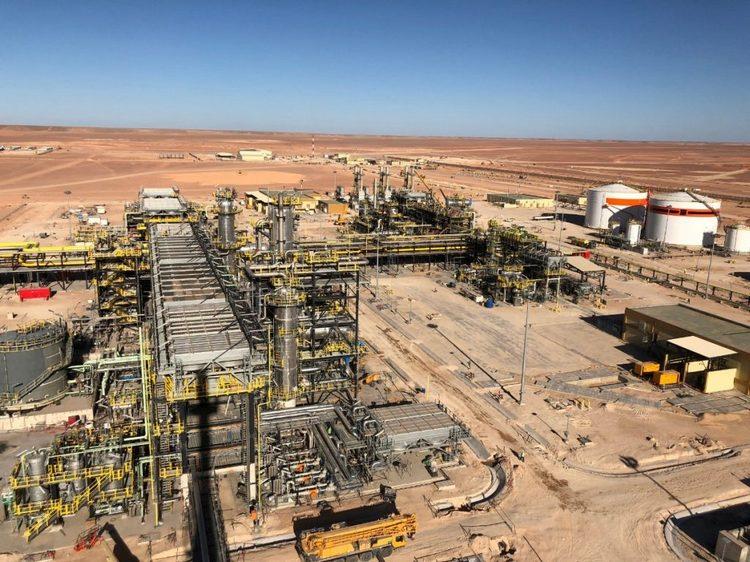 'The Touat plant continues to operate well, emphasising the growing importance of the North Africa business in Neptune’s geographically-diverse and gas-weighted portfolio.'

'We have built the right team to deliver operations at Touat. TR played a key role in enabling first gas export and ramping up the plant to plateau and I would like to thank them for their efforts at site. I look forward to continuing to work with the excellent GTG team to maintain solid production levels from Touat as we take over the operator role.'

The Touat facility is located around 1,400 kms southwest of Algiers and close to Adrar, comprising 19 development wells, a gas treatment plant for gas and stabilised condensate with a gathering network and export pipelines. The facility achieved plateau production in April 2020.

Production from Touat will represent around nine percent of Algeria’s total gas exports and will be in production for more than 20 years.