Shearwater GeoServices has announced an expansion of the previously announced South America survey to two vessels. Shearwater also confirms this survey is for TGS in Argentina.

The additional phase is for 5-months bringing the total award to 11-vessel months. One of Shearwater’s industry leading high capacity seismic vessels will be used for the project, capable of deploying large streamer spreads in tough environments.

'We are very pleased to see a second vessel added to the TGS Argentina program,' said Irene Waage Basili, the CEO of Shearwater GeoServices. 'Market visibility for 2020 has increased significantly and clients are booking capacity earlier than in previous years.' 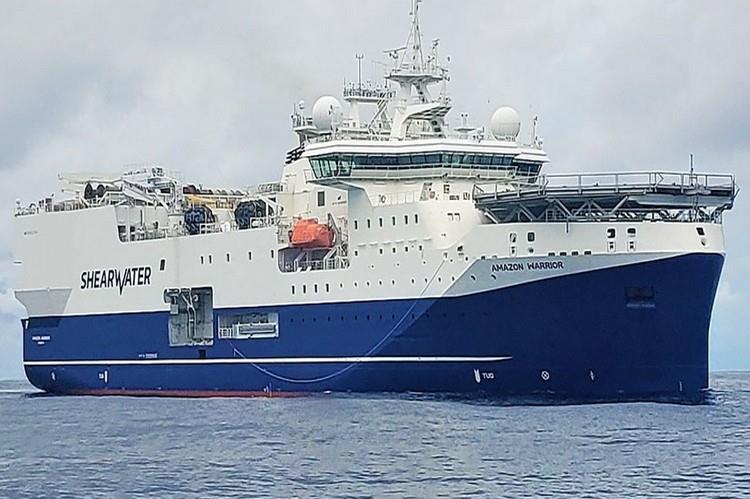