The Directors of Armour Energy refer to the Company’s previous announcements of 15 June 2020 and 15 September 2020, and wish to advise that completion of the CoEra Share Sale and Purchase Agreement (SSPA) with Oilex has now occurred.

As previously disclosed, CoEra’s assets comprise a substantial footprint of exploration and production licences on the oil rich Western and Northern Flanks of the Cooper Basin in South Austraia. The basin historically has a high exploration success rate, low cost development pathways, and remains under-explored and under-developed. Proven oil fairways transect and lie adjacent to the licence areas subject of the acquisition, and the many nearby discoveries and fields provide analogues for future discoveries.

The assets include an approximate 79.33% interest in Petroleum Exploration Licence ('PEL') 112 and PEL 144 (covering 1,086 km2 and 1,166 km2 respectively), and Armour has exercised an option to acquire the remaining 20.66% interest in each of these PEL’s. In addition, subject to registration with the South Australian Government, Armour will also acquire a 100% interest in 27 Petroleum Retention Licences ('PRL’s') covering in total 2,445km2 (including 792km2 of 3D Seismic) by assuming the obligations of Oilex under existing arrangements between Oilex and Senex Energy. These 27 PRL’s were acquired for $27 together with the assumption of existing abandonment liabilities and the replacement of a security deposit for $440,000 with the South Australian Government. Under the transaction, Senex will retain a 20% back in right at cost, subject to certain conditions, following the drilling of a well.

Substantial historic seismic reinterpretation work, and the results of previous drilling in the area, have identified multiple leads and prospects. Armour’s ongoing work will re-revaluate the existing technical data and, as well as acquiring new data, will be aimed at identifying stratigraphic trends and opportunities in an area where oil migration is proven and pervasive. Large parts of the CoEra acreage are covered by 3D seismic, and Armour will apply specific re-processing techniques to further enhance the understanding of the stratigraphic distribution of the multiple potential reservoir horizons and targets. The existing Paning Tight Gas discovery will be fully evaluated to identify the most effective development solution. 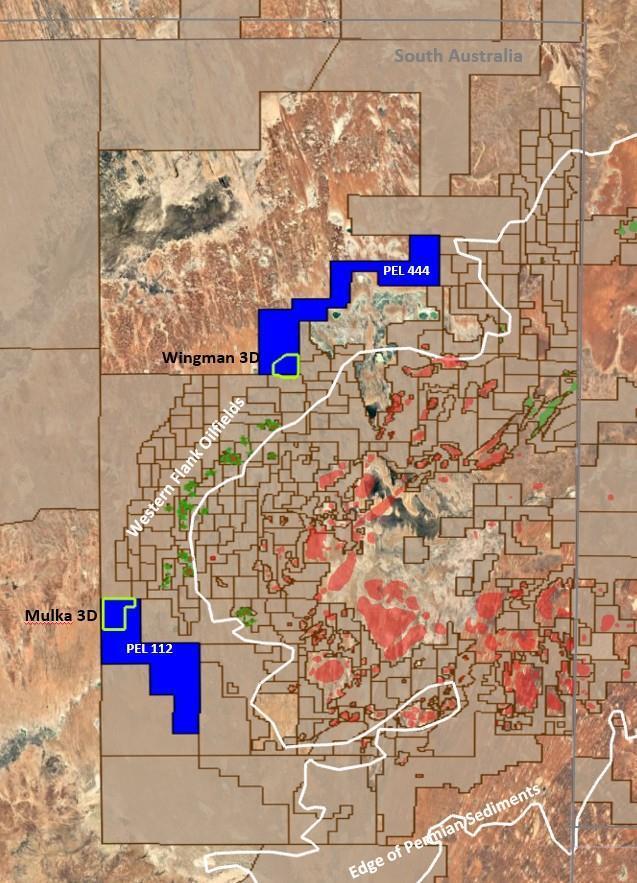 'We are particularly pleased with completing the acquisition of the Cooper-Eromanga Basin portfolio from Oilex and Senex. This provides Armour with a very strong operating position in the Basin and a significant portfolio of conventional oil and wet gas leads and prospects, together with a significant tight gas discovery in the Paning-2 well. The new acreage has a significant amount of 3D seismic coverage which has shown in the past to be a key to success in the Basin. With the completion of the acquisition, Armour is looking to high-grade the leads and prospects with a view to selecting 3-5 high quality drilling targets by the end of 2021.'