The well will be drilled to a planned depth of ~2,900 metres to allow Empire’s technical team to fully evaluate the two unconventional shale targets, the Velkerri and Kyalla Shales. As previously announced, Netherland, Sewell and Associates, Inc. has independently assessed these targets to have a best estimate prospective resource of 2.4 trillion cubic feet of gas equivalent in Empire’s EP187 permit.

The drilling and formation evaluation campaignis expected to take approx. 40 days. The well design allows for suspension and future re-entry, fracture stimulation and flow testing, which Empire presently expects to commence in Q2 2021. 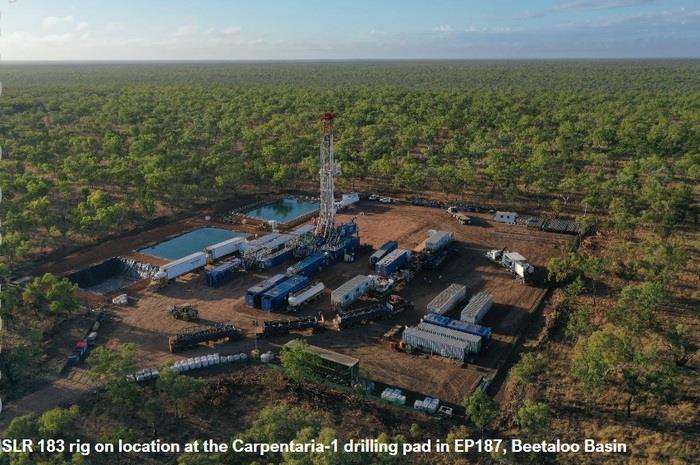 The drilling program has the following key technical objectives:

To achieve these objectives, a full formation evaluation program will be executed including:

Following completion of the drilling and formation evaluation program, the well will becased and suspended while Empire’s technical team analyses the results and plans the fracture stimulation and flow testing program.