Perth Basin oil producer Triangle Energy has advised that the CH-7 well at the Cliff Head oil field returned to production on on 28 November 2020.

Operations returned after a successful Workover Programme which included the installation of a new, downhole Electric Submersible Pump (ESP) and was completed ahead of schedule and under budget.

Performance testing and verification is underway, however the Company is pleased to announce that production associated with the CH-7 well is expected to stabilise at approx. 237 bopd, bringing the field total production to approx. 825 bopd.

The successful resumption of production on the CH-7 well revalidates the Company’s decision in 2019 to move to the Hydraulic Workover Unit (HWU) alternative system for safe and lower cost operations, ESP design and replacement.

The Company would also like to update shareholders on the CH-6 Workover, which commenced concurrently with the CH-7 Workover. This Workover has been temporarily suspended after initial attempts to retrieve the old ESP were unsuccessful. The failed ESP had been in production for over ten years. This exceptional runlife is a testament to the operation of the well and the Cliff Head field from the Triangle team in Dongara.

This pause in operations enables the Company to progress with contingency planning without incurring any standby costs.

The target date for resumption of workover activities for CH-6, under the current contracting agreements,will be Q1 2021. 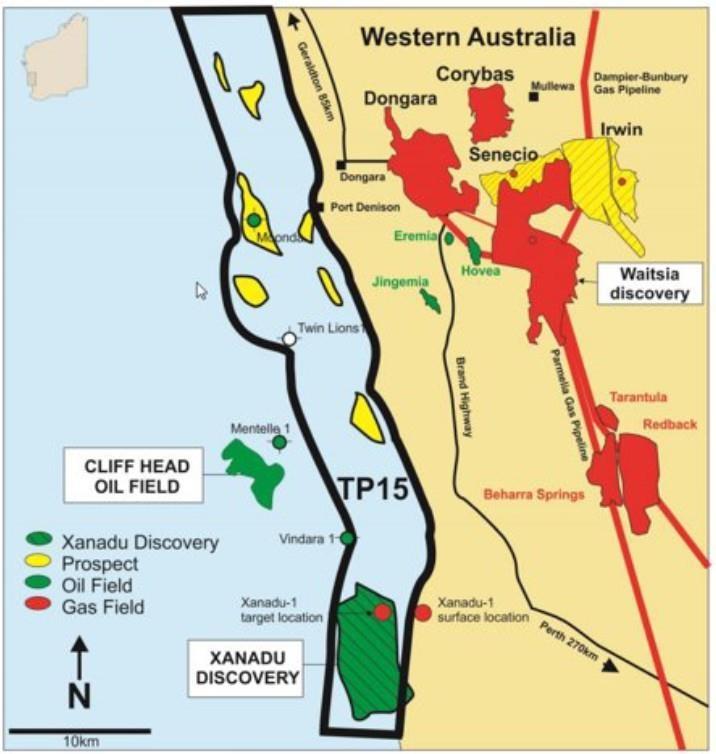