DOF's Brazilian subsidiary Norskan has been awarded a new long-term contract and extended another one with Petrobras.

Skandi Botafogo, (AHTS 180 t BP) has been awarded a 3-year contract with Petrobras to operate as AHTS with startup in 4th quarter 2021 and 500 optional days to be mutually agreed.

Skandi Amazonas (see photo), (AHTS 21,000) has been awarded a 1-year extension on a contract with Petrobras until September 2022. 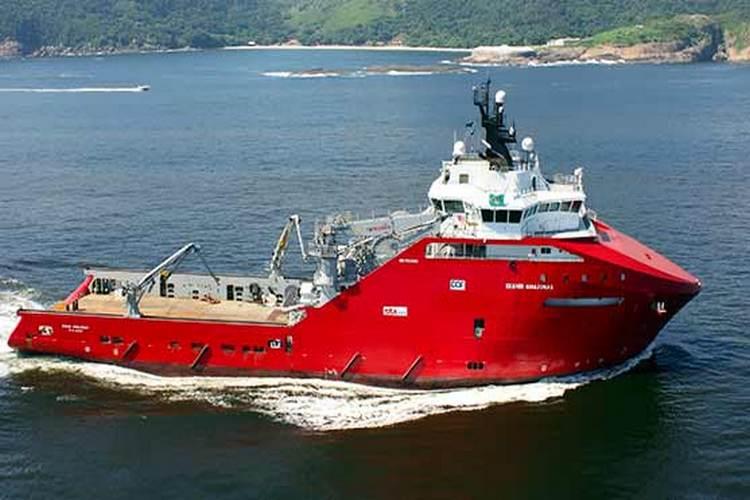 'I am very pleased to announce these contract awards which again confirm the DOF Group strong position in Brazil. With the above contracts the total order intake in Brazil represent a value of approx. NOK 2,15 billion so far in 3rd quarter.'