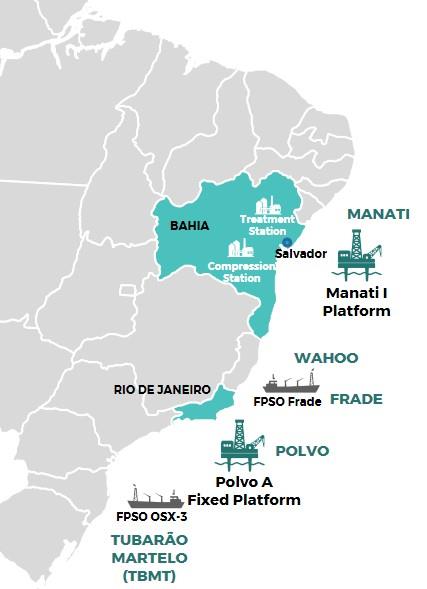 PetroRio has informed its shareholders that the country’s National Petroleum, Gas and Biofuels Agency ('ANP') has approved the Development Plan of the cluster consisting of the Polvo and Tubarão Martelo fields.

As such, incremental production from new investments in Tubarão Martelo Field will have their royalty rate reduced to 5%, including the production of the TBMT-10HP well, expected to start production in September.