Egypt: Pharos Energy to farm out interests in the El Fayum and North Beni Suef Concessions

Pharos Energy has announced that the Pharos Group has entered into conditional agreements for the farm-out and sale of a 55% working interest and operatorship in each of the Egyptian El Fayum and North Beni Suef Concessions to IPR Lake Qarun Petroleum, a wholly owned subsidiary of IPR Energy.

The consideration implies a gross (100%) value of up to US$115 million for the Assets and consists of US$5 million cash at completion of the Transaction, funding of the Pharos Group's retained interest share of the cost of future activities on the Assets for US$38.425 million net (subject to working capital and interim period adjustments from the economic effective date of 1 July 2020), and contingent consideration of up to US$20 million dependent on Brent oil prices in each of the 4 calendar years from 2022 to 2025. 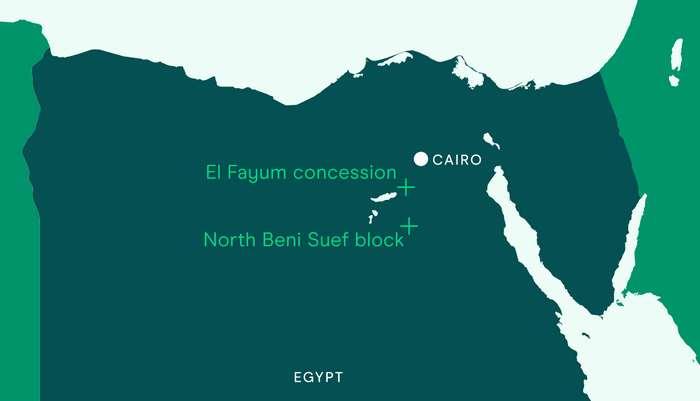 'I am extremely pleased to be able to announce the farm-out of a 55% operated interest in each of our Egyptian Concessions, El Fayum and North Beni Suef, to IPR, a group which has extensive experience in Egypt. The farm-out, while instantly boosting our balance sheet, will allow the entry of a partner who has committed to carry Pharos on a capital programme on these Egyptian assets, which will in turn lead to increased production, helping to fulfil the full potential of the concessions.'

Jefferies is acting as financial adviser and sponsor to Pharos in connection with the Transaction.