Eni has announced that the production from the Zohr field has now reached more than 2.7 billion cubic feet per day (bcfd), about 5 months ahead of the Plan of Development (PoD).

This remarkable result has been achieved following the completion of all eight onshore treatment production units – the last one commissioned in April 2019 – and all Sulphur production units in August, the production start-up of two wells in the southern culmination of the field (in addition to the ten wells already drilled in the northern culmination) as well as the start-up on August 18th 2019 of the second 216 km long 30” pipeline connecting the offshore subsea production facilities to the onshore treatment plant.

The new pipeline, in conjunction with the completion and optimization of the plant treatment capacity, paves the way to increase, by the year end, the field potential production rate up to 3.2 bcfd against the POD’s plateau rate of 2.7 bcfd. 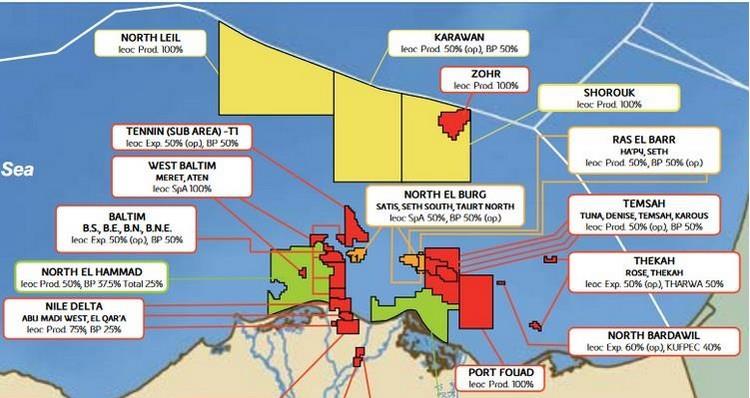 The Zohr field, the largest gas discovery ever made in Egypt and in the Mediterranean Sea, is located within the offshore Shorouk Block. In the Block, Eni holds a 50% stake, Rosneft 30%, BP 10% and Mubadala Petroleum 10% of the Contractor’s Share.

Eni has been present in Egypt since 1954, where it is the main producer with approximately 360,000 barrels of oil equivalent per day equity. Such production is expected to further grow within the year, thanks to the ramp-up of Zohr and the start-up of Baltim South West fields.