Panoro Energy has announced the successful completion of the DTM-5H well, the second of the phase 2 Tortue development wells on Dussafu permit, offshore Gabon.

The well was drilled with the Borr Norve jackup drilling rig in 115.5 m water depth as a horizontal production well in the Gamba reservoir. A long horizontal section of good quality oil saturated Gamba sands was drilled and completed and the subsea tree installed ready for hook up.

The rig has now moved on location and spud the DTM-6H, the third of the four phase 2 production wells. First production from the phase 2 Tortue wells, DTM-4H and DTM-5H, is planned for March 2020 with all four phase 2 wells expected to be online by June 2020. 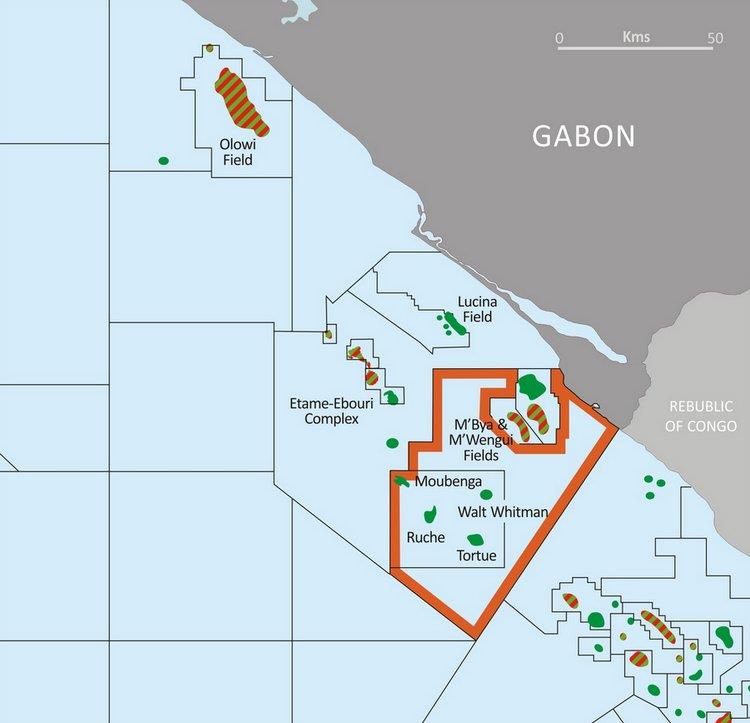 The Dussafu Permit, a Production Sharing Contract, offshore Gabon, is operated by BW Energy Gabon and Panoro’s current interest in the license is 8.33%. There are five oil fields within the Dussafu Permit: Moubenga, Walt Whitman, Ruche, Ruche North East and Tortue.