Energean entered into a conditional sale and purchase agreement to acquire Edison E&P from Edison S.p.A. for $750 million on the 4 July 2019. Since then, both parties have agreed several amendments to the deal. Key new developments confirmed are: 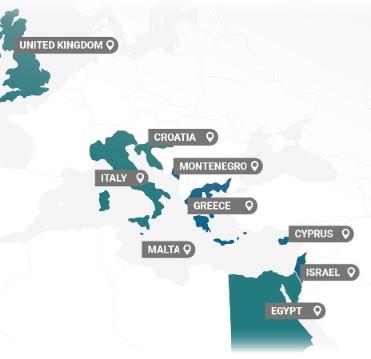 As announced on 19 May, Energean will now retain the UK subsidiaries within the perimeter of the transaction including a 25% interest in the Glengorm discovery and a 10% interest in the Isabella discovery. The UK subsidiaries include non-operated interests in the Glengorm and Isabella gas discoveries which could add a further 85 MMboe of net gas condensate resources.