It has been agreed with Sovcomflot ('SCF') to postpone the redelivery of the Vessel until the completion of work which SCF has been awarded by a third party in Asia. SCF continues to seek further projects for the Vessel after the awarded assignment. Subject to any future agreement, redelivery is expected to occur in the second half of Q2, 2020.

The current ‘charter back’ of the Vessel will expire on the Vessel’s arrival at the project mobilisation port in Asia. 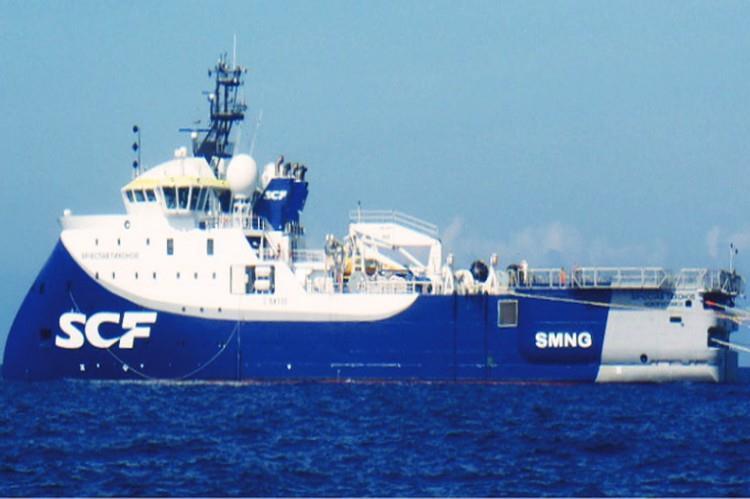