Polarcus refers to its announcement dated 24 June 2020 regarding the suspension of hire until commencement of a new project and the expected redelivery of 'Vyacheslav Tikhonov' (the 'V.T.'), originally named 'Polarcus Selma', following completion of that project.

V.T. is currently engaged on the referenced project. Hire is payable in full until demobilization which is scheduled for about 30 October 2020. Sovcomflot has exercised options to extend the firm period of the charter for 3 years commencing immediately thereafter. Hire will be fixed at half the current day rate throughout the 3 year extension.

'Ivan Gubkin' (the 'I.G.', previously 'Polarcus Amani') has been on charter to Sovcomflot since 2017 (see Press Releases dated 9 February and 21 April 2017). In light of the extension to the V.T. charter, it has been agreed that Sovcomflot may redeliver I.G. after 21 September 2020. 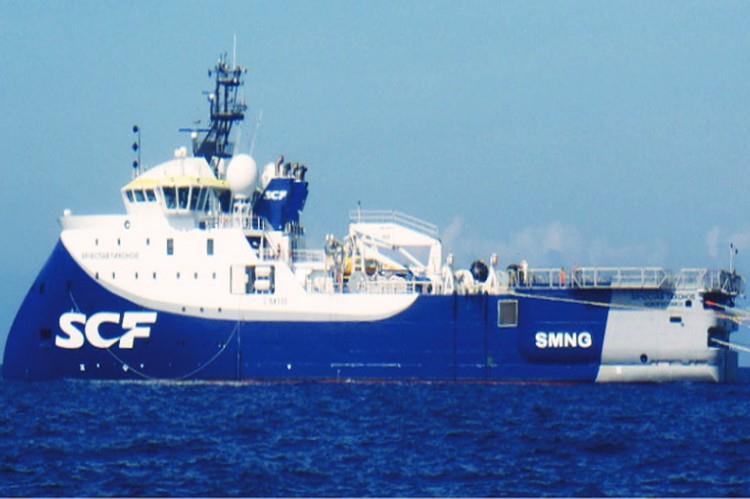