Maersk Drilling has received a notification from Tullow Ghana of early termination for convenience of the drilling contract for the drillship Maersk Venturer.

Maersk Drilling maintains the profitability guidance for 2020 of EBITDA before special items of USD 325-375m as announced on 20 March 2020. 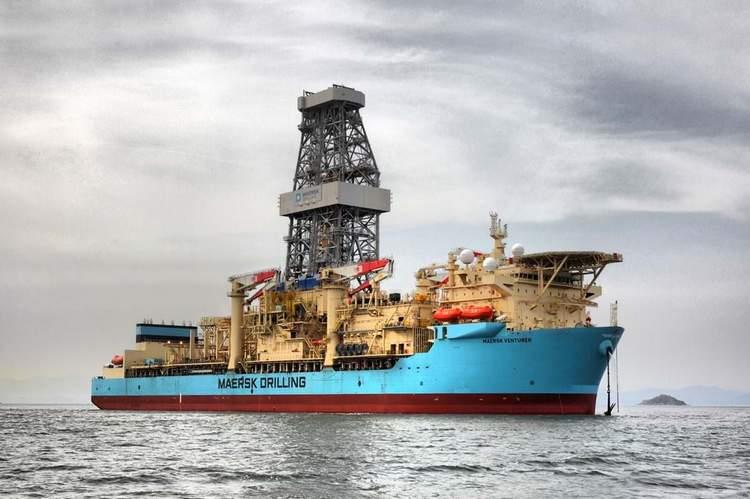