Premier Oil has achieved First Gas from its operated Bison, Iguana and Gajah Puteri (BIG-P) project in the Natuna Sea Block A offshore Indonesia.  The two-year project was delivered on schedule and significantly below budget.

Premier expects BIG-P’s recoverable reserves to be in excess of the 93 BCF (gross) estimated at sanction as a result of the successful three-well drilling campaign which encountered additional productive sands. 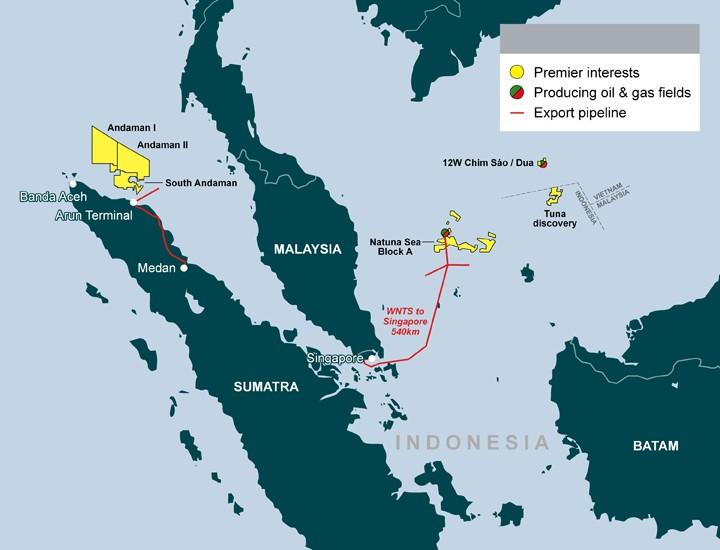 'This is further evidence of Premier’s ability to execute full cycle projects from exploration through to production.  BIG-P increases the deliverability from our operated Natuna Sea Block A enabling us to meet a growing market share within our existing gas contracts.'