Gazprom Neft subsidiary Gazprom Neft Middle East has produced its three-millionth tonne of oil since starting commercial production at the Sarqala field in the Kurdistan Region of Iraq (KRI).

Total cumulative production at the Sarqala field has reached three million tonnes, or 23 million barrels of oil, as at December 2019. Daily liquid hydrocarbon production at this asset is currently running at 4,000 tonnes of oil, or 30,500 barrels, per day.

First oil was obtained at the Garmian block (which the Sarqala field is part of) in 2011, with commercial crude shipments commencing in 2015, following the commissioning of the Sarqala-1 well. A second well was commissioned in 2018, with a third due to come online in 2019. 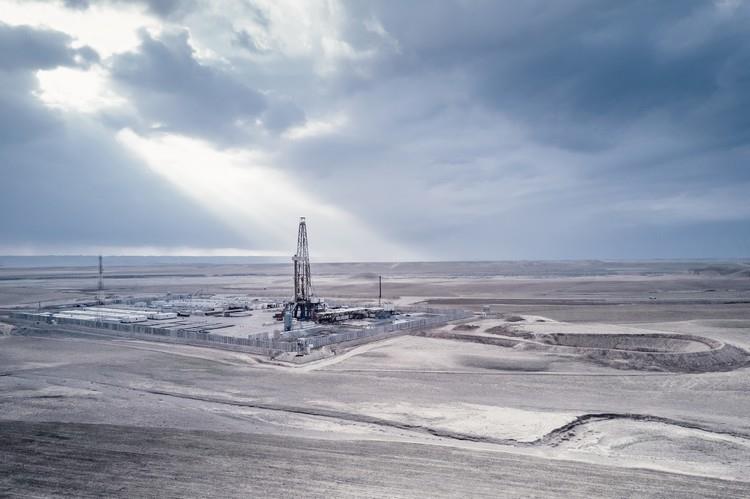 Gazprom Neft increases production in the Kurdistan Region of Iraq

Surface facilities and infrastructure have been significantly expanded in the course of developing this field. Final works on expanding the central processing facility (CPF) are expected to be completed by end-2019 - production throughput having reached 35,000 barrels per day (bpd). Concurrently with this, the pipeline processing system has been updated, and the production-process automated control system modernised. Formation-water utilisation infrastructure (with throughput capacity of 5,000 bpd) is to be built at the Sarqala field in the near future.

'Our work at the Garmian block has allowed us to compile detailed information on the geological structure of the Sarqala field — allowing us not just to develop the asset effectively, but also identify potential for its future development. Preparations are now underway on drilling a further well. Commissioning this will allow us to maintain hydrocarbon production volumes in the KRI'.