Libya: BP and Eni agree to work to resume exploration in Libya

Libya’s National Oil Corporation, BP and Eni have signed an agreement expected to lead to Eni and BP working together to resume exploration activities on a major exploration and production contract in Libya.

The parties agreed to work towards Eni acquiring a 42.5% interest in the BP-operated exploration and production sharing agreement (EPSA) in Libya. On completion, Eni would also become operator of the EPSA. BP currently holds an 85% working interest in the EPSA, with the Libyan Investment Authority holding the remaining 15%.

Eni have existing exploration and production activities and infrastructure adjacent to onshore areas of the EPSA. Transferring the operatorship to Eni creates the opportunity for the resumption of activity following completion of the transaction and relevant regulatory approvals. 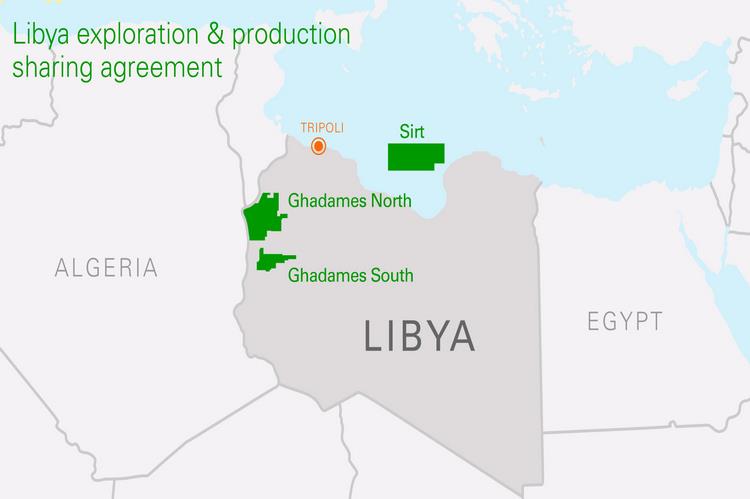 BP and Eni agree to work to resume exploration in Libya

'This agreement is a clear signal and recognition by the market of the opportunities Libya has to offer and will only serve to strengthen our production outlook. The agreement’s social development guarantee is an important sign of our joint commitment to our staff and the communities in which we work. This initiative will hopefully drive further inward investment and facilitate higher production levels.'

'This is an important step towards returning to our work in Libya. We believe that working closely together with Eni and with Libya will allow us to bring forward restarting exploration in these promising areas.'

'This is an important milestone that will help to unlock Libyan exploration potential by resuming EPSA operations that have remained suspended since 2014. It contributes towards creating an attractive investment environment in the country, aimed at restoring Libya’s production levels and reserve base by optimizing the use of existing Libyan infrastructure.'

The EPSA includes three contract areas, two in the onshore Ghadames basin and one in the offshore Sirt basin, covering a total area of around 54,000 km2. Originally awarded in 2007, work on the EPSA has been suspended since 2014.

As part of the LOI, the signatories also reconfirmed their commitment to promote technical training and other social initiatives in Libya.

As set out in the LOI, the companies intend to finalise and complete all agreements by the end of this year, with a target of resuming exploration activities in 2019.