SDX Energy, the MENA-focused oil and gas company, has provided an update on its operations in Egypt and Morocco following the recent drilling successes, details of which are included in some detail in a new corporate presentation which is now available on its website - click here. 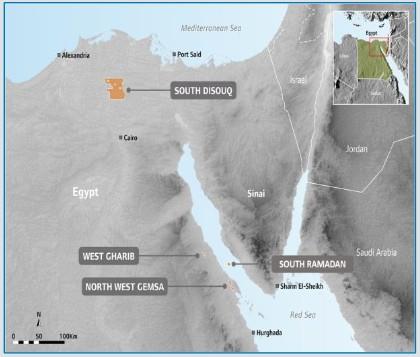 Note 1 - Sobhi is expected to commence production in Q1 2021 after completion of the standard Environmental Impact Assessment process, agreement of landowners' compensation, obtaining the necessary Military, Agricultural and Irrigation permits and completion of the pipeline tie-in. 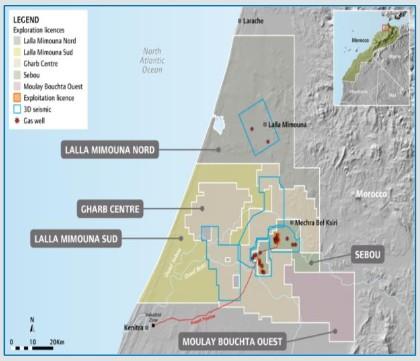 'After analysing the results of the recent drilling successes in Egypt and Morocco, we are very excited about the future prospectivity identified from the Sobhi well in Egypt and from LMS-2 in Morocco.

With Sobhi, we expect to extend our gross 50 MMscfe/d plateau production by 18-24 months to 2023 and, with some follow on drilling success, this could be extended further into 2026. Sobhi has also helped us identify approximately 100 bcf of follow on, de-risked, incremental prospectivity in the South Disouq concession.

In Morocco, a successful test in LMS-2 could create 1.5 bcf of 2P reserves and simultaneously de-risk 6.0 bcf of prospectivity in the same structure and a further 3.4 bcf nearby, enabling us then to investigate low cost, early monetisation options. In addition, a successful LMS-2 test will help us better understand an additional 25.5 bcf of prospectivity in multiple prospects identified across the broader Lalla Mimouna concession.

Finally, we are also looking forward to commencing our drilling campaign in West Gharib next year where we will be aiming to increase production in the Meseda and Rabul fields to approximately gross 4,000 bbls/d by 2022.'