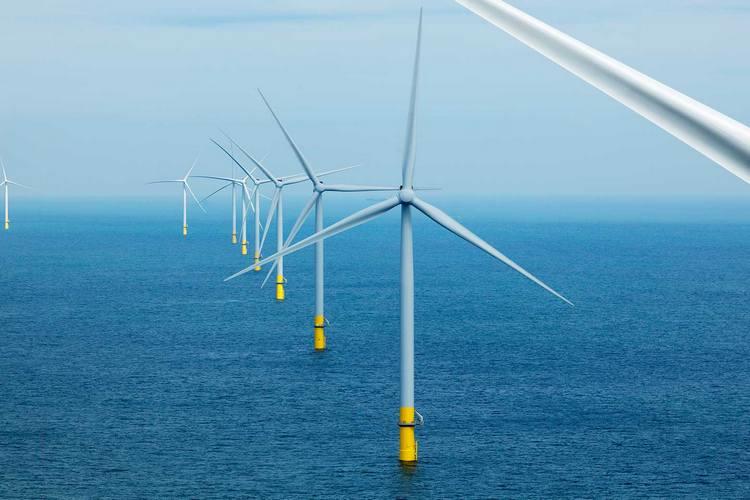 'This is an important milestone for the green transformation and for Ørsted. We're proud that we've commissioned our first offshore wind farm in the Netherlands, who is among the global frontrunners in the energy transition. With Borssele 1 & 2 as the first step, we wish to make a significant contribution to the Dutch transition from fossil to renewable energy. We're proud that we completed this large-scale clean energy project on time and within budget during the COVID-19 pandemic, while maintaining our focus on health and safety.'

In 1991 Ørsted built the world's first offshore wind farm in Denmark. Since then, Ørsted has constructed and is operating more than 25 offshore windfarms across Europe, Asia Pacific and North America. Turbine number 25 installed at Borssele 1 & 2 turbine was at the same time the 1,500th offshore wind turbine installed across Ørsted's portfolio.

'It's great that we now can deliver enough green electricity to power one million Dutch households. Ørsted has delivered what it promised back in 2016, when we won the tender with a ground-breaking bid price. Realising the first project of the large-scale offshore wind roll out programme in the Netherlands is an important milestone for the Dutch energy transition. I'd like to thank the Dutch national and regional governments and so many other stakeholders who have helped us achieve this result. Zeeland has welcomed us with open arms, which provides an excellent starting point for our operations out of Vlissingen for many years to come. Moreover, it's a good basis for future projects around industry decarbonization in the region, such as the renewable hydrogen project that we announced with Yara.'

'Together with our suppliers, our construction team has successfully installed this wind farm at high quality in less than nine months. By introducing additional health and safety measures offshore as well as onshore, we were able to continue construction during a global pandemic. We're grateful and proud of the result delivered and pleased to witness the commissioning of Borssele 1 & 2.'