One petroleum exploration permit has been granted for Block Offer 2018. 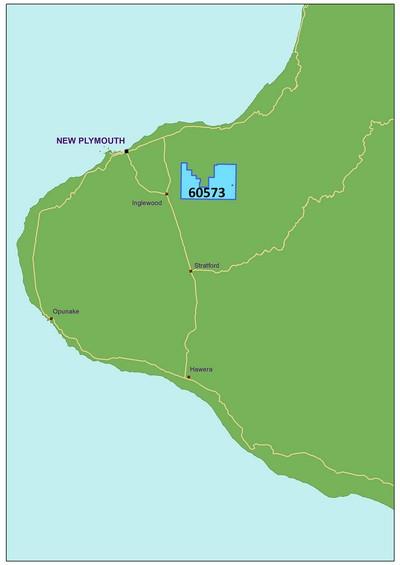 A number of bids were submitted for Block Offer 2018 and all underwent a robust and thorough evaluation by New Zealand Petroleum and Minerals, which is part of the Ministry of Business, Innovation and Employment.

The release area for Block Offer 2018 was restricted to the onshore Taranaki region, covering 2,188 km2.

It followed a law change in November 2018 that gave effect to the Government’s announcement that it would no longer grant offshore petroleum exploration permits and would restrict future block offers to the onshore Taranaki region.

The change to legislation also prohibits access to conservation land, as part of the Block Offer process, except for minimum impact activities.

The permit does not include any land listed in Schedule 4 of the Crown Minerals Act (including national parks, nature reserves, and wildlife sanctuaries), World Heritage sites, or areas of importance to Maori identified in section 3.1 of the Petroleum Programme (such as Mount Taranaki and the Pouakai, Pukeiti and Kaitake Ranges).

More information on the permit granted is available here