On behalf of the Troll partners, Equinor has awarded Aker Solutions a front-end engineering and design contract (FEED) for topside modifications to accommodate power from shore at the Troll B and C platforms.

'This is an important award that supports the industry’s ambition to reduce its greenhouse gas emissions in Norway with 40 percent by 2030 and to near zero by 2050. Using electrical power from shore will require large and complex modification work at the Troll B and C platforms. We are glad to award the FEED contract to mature the topside modification work to Aker Solutions, a supplier who has worked with the Troll field for many years and has a good knowledge of the installations,' says Peggy Krantz-Underland, Equinor chief procurement officer.

Upon final investment decision Equinor has the possibility to exercise an option for engineering, procurement, construction and installation (EPCI), that is included in the FEED contract. 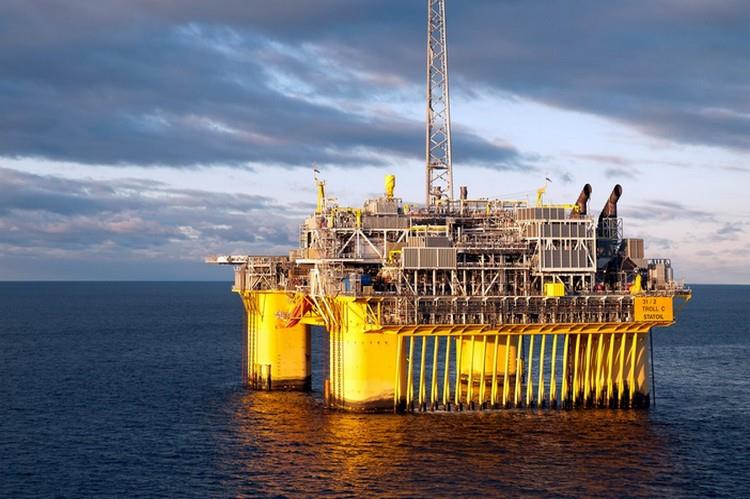 'The main driver in the electrification project is to reduce CO2 and NOx emissions from the Troll B and Troll C platforms by using electrical power from Kollsnes and replacing the existing gas turbine driven electricity generators and gas compressors with electrical equipment,' says Geir Tungesvik, senior vice president for project development in Equinor.

The CO2 reductions is expected to be 450.000 tonnes/year after the project is completed.

The electrical system and power cable from shore will be designed to accommodate full electrification for Troll B and Troll C. The Troll partners together with Aker Solutions will use the next year to plan the work in detail to ensure it can be executed safely without harm to personnel, environment or installations.

Troll A was the first platform on the Norwegian continental shelf to utilize power from shore, already from initial startup back in 1996.?Now Troll B and Troll C are important building blocks towards zero emission of the Troll gas strategy in 2040?.

A separate FEED contract for the onshore civil work has already been awarded to Multiconsult.

Equinor and the partnership are now maturing the project further and plan to make the investment decision by end 2020.