Norway: Equinor given consent for exploration drilling in Block 30/6 in the North Sea

Norway's Petroleum Safety Authority has given Equinor consent for exploration drilling in Block 30/6 in the North Sea. Well 30/6-31 S will be drilled in production licences PL 053 and PL 053C and will test a prospect named Helleneset, which is located on the Horda Platform, around 6 kms from the Oseberg field.

Drilling is scheduled to start in early 2020 and is estimated to last at least 31 days. 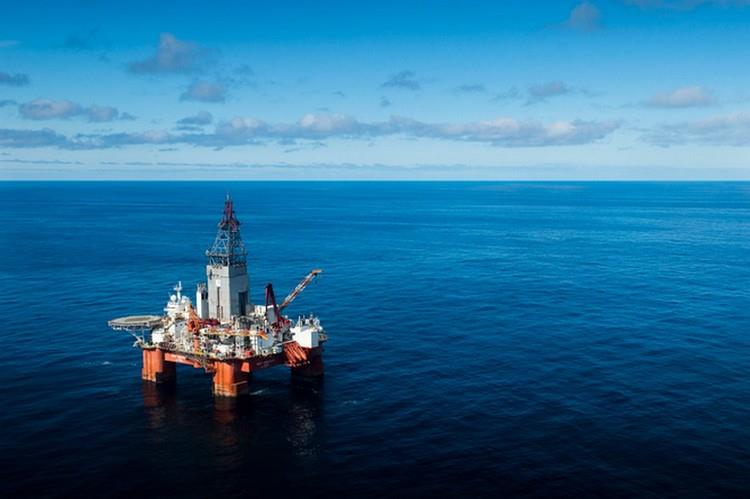 The facility was issued with an Acknowledgement of Compliance (AoC) by the PSA in 2012.