Island Drilling has been awarded a Contract with OMV (Norge) to drill one well on PL 644, close to Aasgaard field in the North Sea. In addition, a separate agreement has been signed with OMV, which applies to up to 3 option wells for OMV in other Norwegian Sea areas.

Drilling is scheduled to commence in Q2/ Q3 2020 and Island Drilling Management will be responsible for the operation of Island Innovator. 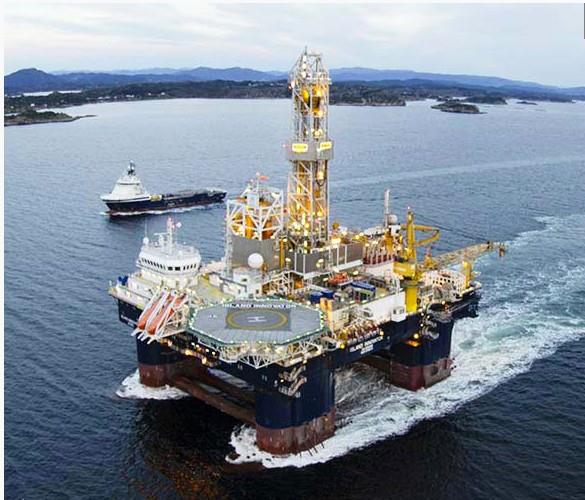