Lundin Petroleum has announced that its wholly owned subsidiary Lundin Norway has been awarded a total of 12 exploration licence interests in the 2019 Awards in Predefined Areas (APA) licensing round, in Norway.

The awards from this licensing round continue to build on the Company’s seven core exploration areas and increases by 15 percent the number of licences held by the Company.

The licence interests are detailed below: 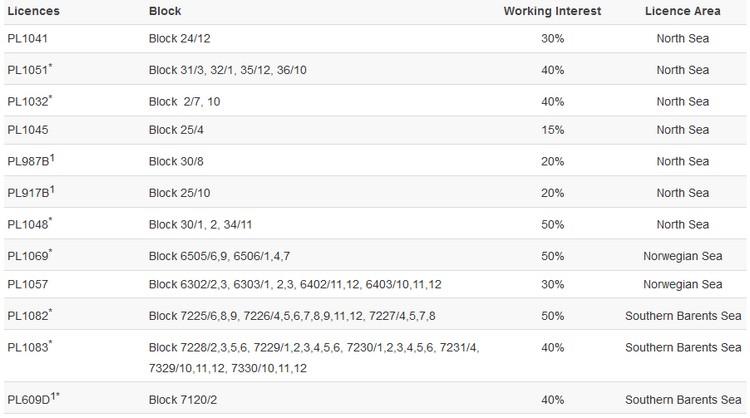 1 Geographical extension of the licence area. 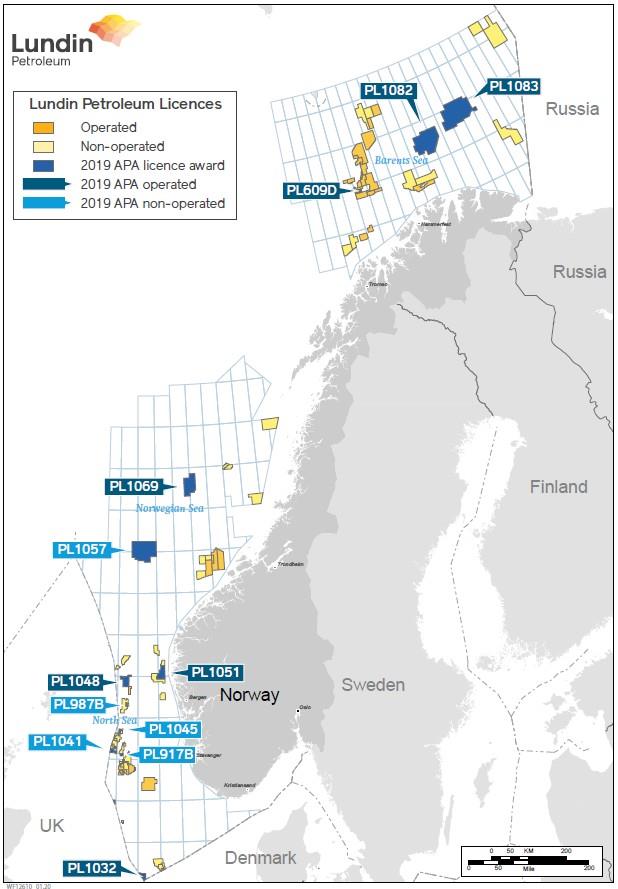