The six directors who will make up the Norwegian Petroleum Directorate’s senior management team along with Director General Ingrid Sølvberg have now been employed.

The positions were advertised at the end of April.

'I am extremely glad to have such capable people on the team, their expertise and management experience will be a good contribution as the new organisation is formed, further developed and operated in the years to come,' comments Director General Ingrid Sølvberg.

'There were a total of around 150 applicants for the positions, and we have had an intense period where we have interviewed many good candidates. We have recruited both within the organisation and externally, and the result is an exciting and broad-based management group.'

Everyone will be in place during the course of this autumn, and the current management will function until the end of the year.

The new directors in the NPD are: 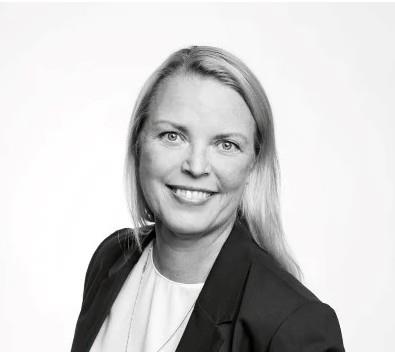 Kristin Reitan Husebø (56) will be Director of framework, performance management and improvement.

Reitan Husebø’s responsibilities will include legal framework and regulatory development, performance management and coordination of improvement and efficiency efforts.

Reitan Husebø has an education within business and administration (Master of Management) from BI. For the last five years, she has been Managing Director of Greater Stavanger, which is an inter-municipal industrial and commercial development company in the Stavanger region.

She also has experience from public administration as chair of the board of the Industrial Development Corporation of Norway, Siva. 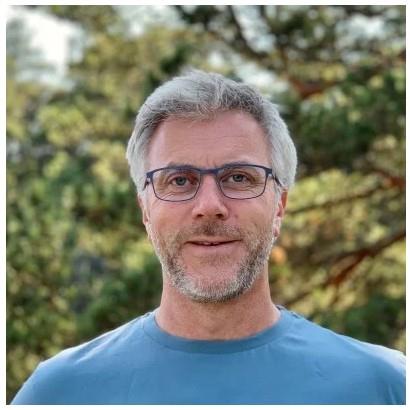 Ola Anders Skauby (47) will be Director of communications and public affairs.

Skauby’s responsibilities will include external and internal communication, media relations and profiling.

Skauby has a Master of Management degree from BI, as well as a Master of Science in Marketing, and is well-versed in IT subjects, business economics and English.

The new Director of communications has been with Equinor for twelve years, the last three years with global responsibility for staff preparedness and staff security, with follow-up, information, advisory activity, assistance and training within these fields. He has also held a number of different positions within communication in the group, including as press spokesperson and director of communications.

Skauby has also lectured in marketing management at BI for ten years and has worked with communications and contracts in Subsea 7, Halliburton and the Norwegian Defence Estates Agency. 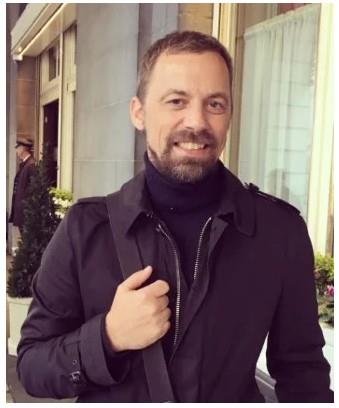 Erik Garshol (48) has been hired as Director of organisation and IT.

Garshol’s responsibilities will include organisational and management development, HR and wage policy, finance, building management and IT operations and development.

Garshol has a psychology degree from the University of Bergen. Today, he has day-to-day responsibility for HR strategy and change in Development and Production Norway in Equinor. Since 2007, he has been in various executive positions within HR and improvement in Equinor. He has been HR manager for onshore facilities, and has been Group director of organisational efficiency. Garshol has previously been a consultant for Bjørnson Organisasjonspsykologene.

Garshol has spent a lot of time working in the intersection of improvement, digitalisation and HR. As responsible for organisational efficiency, he primarily worked on developing the group’s operating model, including the interface between IT and digitalisation, and has contributed to the development and realisation of digital improvement projects. 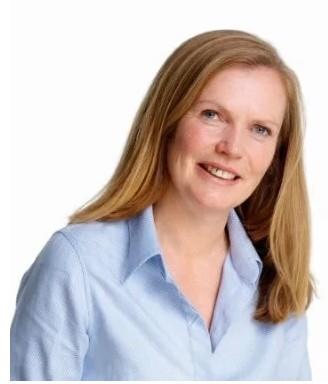 May Karin Mannes (54) will be Director of NCS analysis and data management.

Mannes has a business and economics degree (BAHons) from the University of Strathclyde in Scotland. Today, she is a director responsible for consultancy services within gas and LNG for the British consultancy firm Timera Energy.

She has previously held a number of executive positions within gas and LNG sales in what was then Statoil, including as director of business development and director of gas sales. 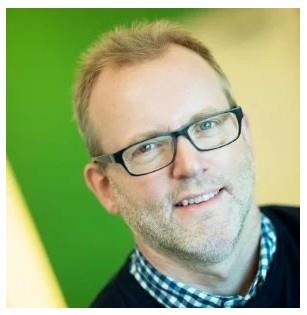 Kalmar Ildstad (56) will be Director of Exploration, production and area development.

Ildstad’s responsibilities will comprise following up exploration and production activity on the NCS, including access to acreage, area development and licence administration.

Ildstad has a civil engineering degree from NTNU with specialisation in physics / technical economics. Today, he is the acting Director of development and operations in the NPD.

Ildstad has worked for the NPD since 1989. He has held executive positions on numerous occasions with different areas of responsibility up until today, including data management, skills development and development and operations. He has broad knowledge about the industry and public administration, and solid expertise and experience with a number of the most important disciplines the position is responsible for. 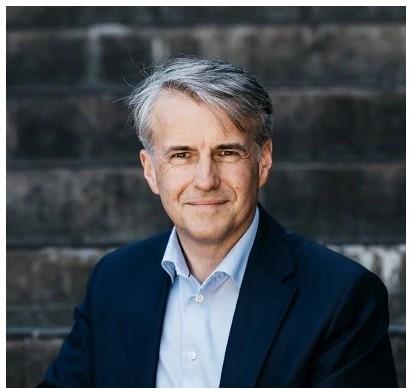 Torgeir Stordal (58) will be Director of geoscience, technology and co-existence.

Stordal’s responsibilities will include geo and reservoir-technical and technical facility assessments, seabed minerals, co-existence at sea, emissions and discharges to the environment, fiscal metering audits and research and technology cooperation.

Stordal has a Cand.scient. degree in geophysics from the University of Bergen. Today, he is the Director of exploration in the NPD in a rotating position, a position he has held since 2017.

He has previously been the head of Shell’s exploration activity in Norway and has held a global role within resource evaluation at Shell’s office in the Netherlands. Torgeir is extensively familiar with the industry and public administration, and has solid expertise and experience with a number of the most important disciplines the position is responsible for.