Fast track seismic data is now available from the Draugen survey. The first data from the TGS Trøndelag Platform project will be ready for viewing in early January. Both surveys were acquired by PGS in summer 2019.

The Trøndelag Platform and Draugen surveys cover a 10,500 sq km area of the Norwegian Sea that is underexplored while being well positioned to bring resources quickly to the European market. The first data from the Draugen project is now ready for viewing.

'We hope to identify new plays and migration pathways with the first modern broadband 3D dataset over this area,' says Ruben Janssen, New Ventures Manager Europe at PGS, adding, 'Large parts of this area have never been covered by 3D before.'

Draugen and the larger regional 3D GeoStreamer survey over the Trøndelag Platform were mapped with a triple source to maximize data density. The results are expected to unlock the potential of both licensed blocks and APA areas.  The data will also be extremely useful for regional evaluations. This area has mainly Jurassic targets but may have potential in unproven presalt plays in the Permian.

The Norwegian Sea has been an important petroleum province since the discovery of Midgard (now part of Åsgard) in 1981, with yearly license rounds. Recent discoveries have proven its considerable continued potential. 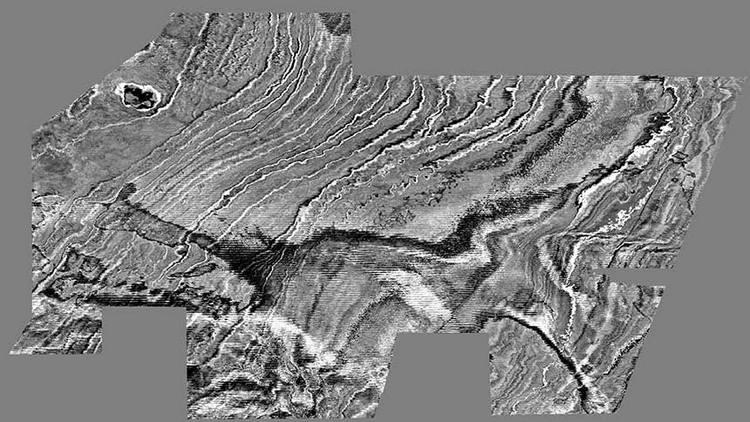 A timeslice from the Trøndelag Platform survey, often referred to as 'the Elephant'