Block 52 is an underexplored area with hydrocarbons potential located offshore in the southern region of Oman. Block 52 has an area of approx. 90,000 Km2, with water depths ranging from 10 to over 3,000 meters. Pursuant to the EPSA, Eni is the Operator of the block, through its subsidiary Eni Oman B.V., with an 85% stake, whilst its partner OOCEP holds the remaining 15% stake.

During the same event, held in Muscat, Eni and Qatar Petroleum signed an agreement for the assignment of 30% interest in Block 52 to Qatar Petroleum. Following the conclusion of such agreement and subject to the consent of the competent authorities of the Sultanate of Oman, the Contractor under the EPSA will consist of affiliates of Eni with a 55% stake, Qatar Petroleum with 30% and OOCEP with 15%.

'The signing of the Block 52 EPSA represents an important milestone in Eni’s strategy to reinforce its presence in the Middle East region. We wish to establish with the Sultanate of Oman, which is a historical Oil & Gas producer in the region, a long-lasting relationship in the best tradition of Eni. It is also remarkable that, the same day, we are welcoming Qatar Petroleum as a partner in Block 52, to join our efforts with such a strong partner that is currently leading the LNG business worldwide', commented Eni CEO, Claudio Descalzi.

Block 52 was awarded to Eni and OOCEP following an international bid round process launched in October 2016. 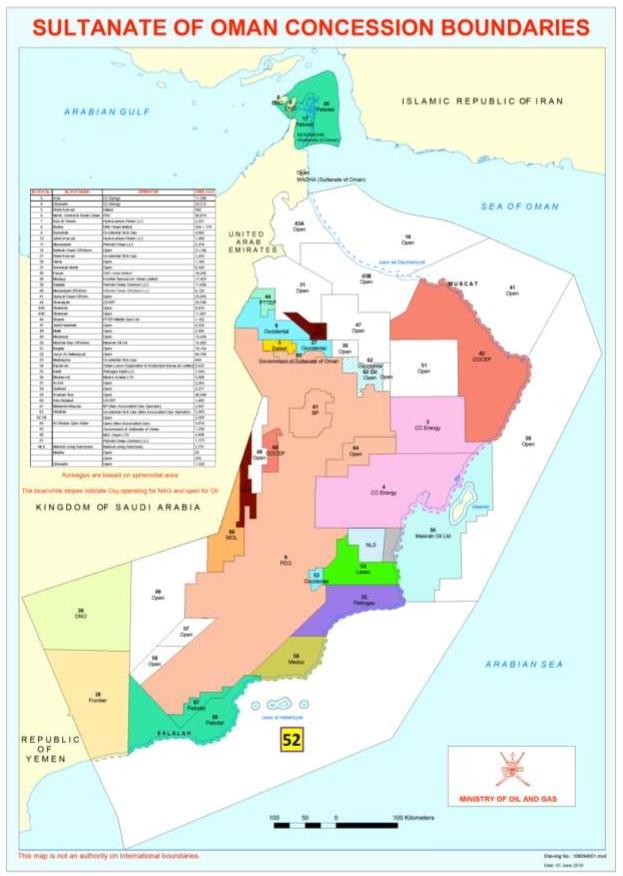