African Petroleum notes the recent update issued by Petrosen which states that it is seeking tenders for two offshore blocks in Senegal, including the Senegal Offshore Sud Profond ('SOSP') block in which African Petroleum holds a 90% operated working interest.

'We are surprised that Petrosen are seeking expressions of interest on our SOSP block at this time given it is the subject of ICSID arbitration, a process which the Senegalese government has acknowledged and interested industry players will be well aware of. The SOSP PSC has not been terminated and until such time as the dispute is resolved, either amicably or through the arbitration channels, African Petroleum remains on the licence, and we shall continue to defend our position rigorously through the ongoing arbitration process.' 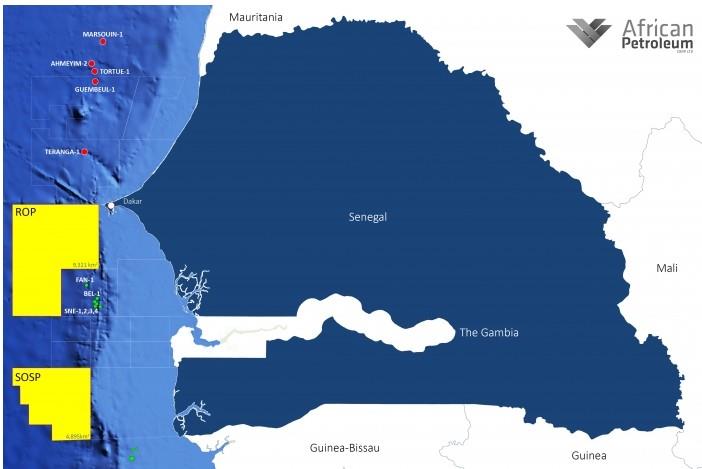