'We are proud to have achieved this major milestone. Power supply is considered critical infrastructure, and we are pleased to be supporting South African power supply with renewable energy to another 40,000 households annually,' says Raymond Carlsen, CEO of Scatec Solar.

The Upington solar power complex is estimated to deliver an annual production of 650 GWh, providing clean energy to around 120,000 households and lead to the abatement of more than 600,000 tonnes of CO2 emissions annually. 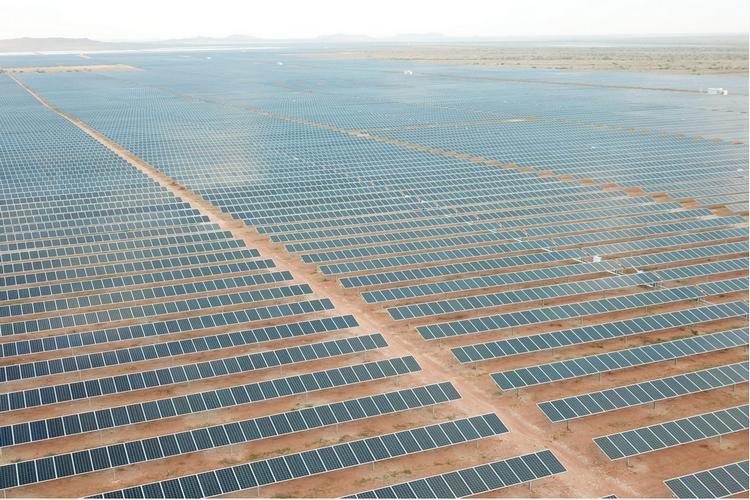 The three projects in Upington were awarded in April 2015 in the fourth bidding round under the Renewable Energy Independent Power Producer Programme (REIPP) in South Africa. Scatec Solar owns 42%, Norfund holds 18%, the surrounding Community of Upington 5% and H1 Holdings, a South African Black investor holds the remaining 35% of the equity.