AIM-listed UK Oil & Gas (UKOG) has announced that the Environment Agency ('EA') has issued UKOG with the necessary permit to drill and test the proposed Loxley-1 Portland gas appraisal well. The permit covers all environmental aspects of the proposed scheme of works including a Loxley-1z sidetrack well.

Planning consent for the Loxley-1 well, the next key regulatory permission required to progress the Loxley project, is scheduled to be decided by Surrey County Council on Monday 29th June. 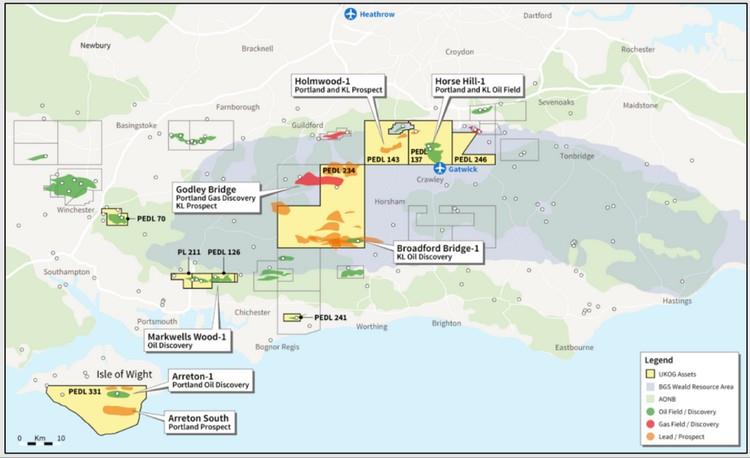 'The grant of this key permit demonstrates that UKOG's proposed scheme of works and practices meets the EA's stringent environmental safeguarding standards.'