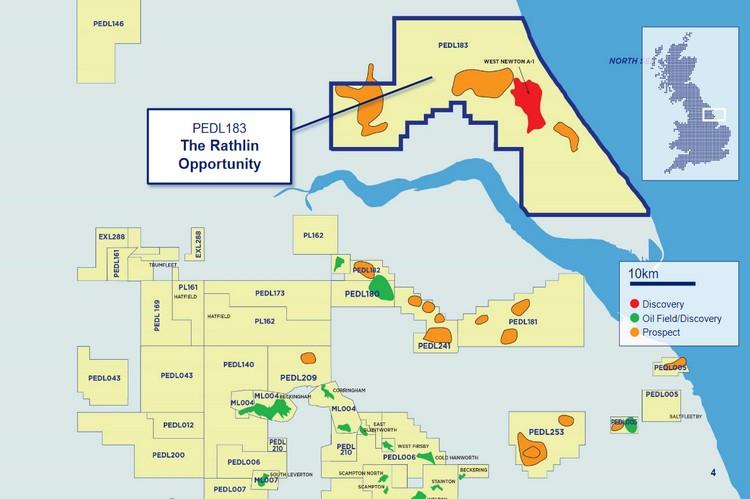 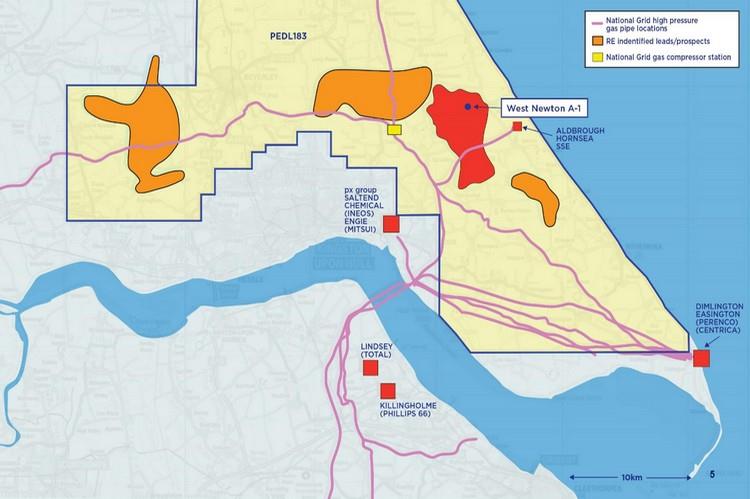 'Rathlin Energy (UK) is pleased to provide an update on the activities at the West Newton B site. All operations are being conducted in accordance with Covid-19 related restrictions.

All permits and permissions are in place to commence the main drilling operations and any pre-operational conditions have been satisfied.

The equipment will be rigged-up over a period of one to two weeks prior to drilling operations commencing. The borehole will be drilled to an approximate depth of 2,000 metres and is expected to take six to ten weeks to complete. Drilling will continue 24 hours a day. Once completed, the drilling rig will be demobilised from the site over a period of approximately one week.

The West Newton B-1 well is targeting the same conventional reservoirs in the Kirkham Abbey and Cadeby carbonate formations that were encountered in the recently drilled West Newton A-2 well.

The rock samples and other data acquired during the drilling of West Newton B-1 will inform a subsequent programme of well testing to establish the well’s productive capability and any future drilling operations'.