The group, backed by Yoko Ono, Sir Paul McCartney and Lily Cole are challenging the legality of the revised National Planning Policy Framework (NPPF) published on the 24th July 2018, the last parliamentary day before Summer recess, after a consultation began on the 5th March 2018 – because of the Clear Failure By The Secretary Of State For Local Government To Conduct A Strategic Environmental Assessment before issuing the revised NPPF.

Energy Minister the Rt Hon Greg Clark MP immediately issued the first permit to Cuadrilla to start fracking at a well in Lancashire immediately following the publication of the revised NPPF. Fracking is expected to start in late August or early September 2018 at the Preston New Road site, between Blackpool and Preston.

According to Talk Fracking, rather than consult on a fair basis and conduct a Strategic Environmental Assessment, Mr Brokenshire blindly incorporated the outdated and flawed Written Ministerial Statement (WMS) of the then Secretary of State for Energy and Climate Change Amber Rudd from 16th September 2015.

According to Ms Rudd’s WMS, adopted by Mr Brokenshire, the Minerals planning authorities should: 'Recognise the benefits of on-shore oil and gas development, including unconventional hydrocarbons, for the security of energy supplies and supporting the transition to a low-carbon economy; and put in place policies to facilitate their exploration and extraction'.

'Mr Brokenshire had a duty to British voters to review all of the available scientific data available,' says Mr Corré. 'There are now over 1,300 scientific, peer-reviewed papers evidencing harm from fracking. All were ignored.' 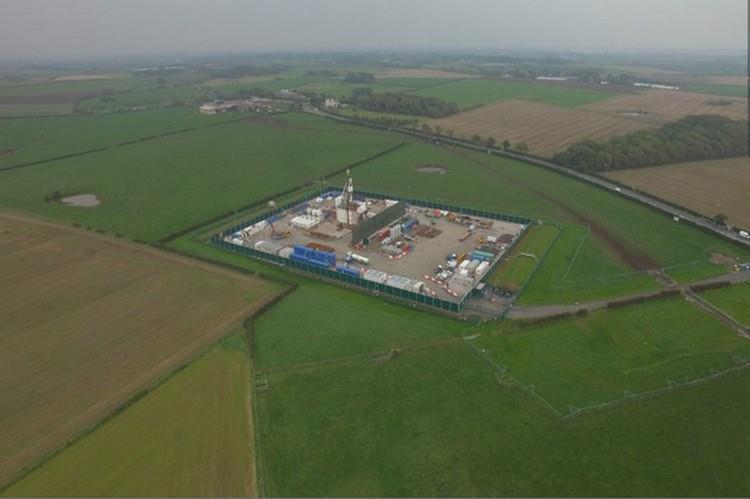 Amber Rudd’s statement has been proven 'completely wrong on the energy security issue, according to Corré.'

'Fracking companies are in no way guaranteeing energy security from their activities – in fact the UK’s biggest fracker, INEOS, uses fracked gas imported from America to produce more and more disposable plastic. That’s the same plan for fracked gas from the UK.'

'Amber Rudd’s statement has also been proven totally wrong in terms of its claims about fracking’s role in a low-carbon economy, a requirement in terms of our obligations to the Climate Change Act 2008.'

'Fracking is, in fact, worse than coal in terms of emissions.'

A response to Talk Fracking’s letter is expected back from Mr Brokenshire by the 21st August 2018. If this is unacceptable, it is anticipated that a legal action will be lodged in the Court before the 4th September 2018, which falls within the 6-week deadline for challenges to the NPPF.