The Company holds a 16.665% economic interest in PEDL183, encompassing an area of 176,000 acres and located within the Western Sector of the Southern Permian Basin, onshore UK, North of the river Humber. PEDL183 contains the WNA-1, WNA-2 and WN B-1Z hydrocarbon discoveries. 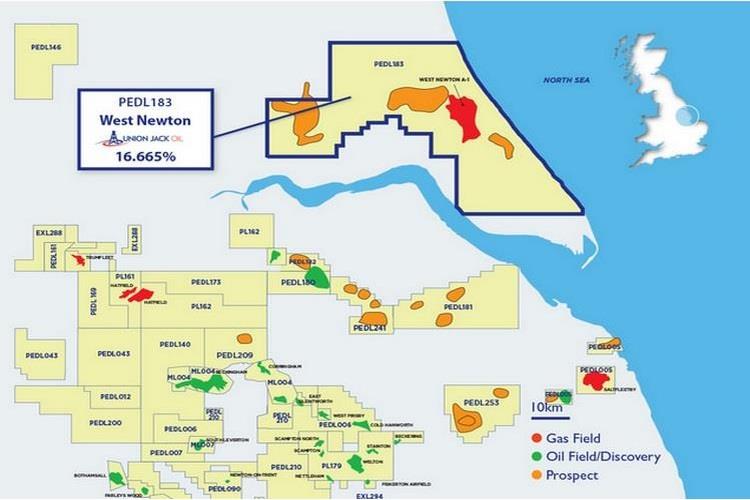 'We are encouraged by the indications of permeability of the lower portion of the Kirkham Abbey under test, and the initial recovery of hydrocarbons to surface.

'We are continuing with test operations in this zone which, along with the planned testing of additional zones, and the A-2 well, the results of which will be key data inputs into the ultimate development plans of PEDL183.'