UK Oil & Gas (UKOG) has announced that the planned simultaneous drilling and test production operations ('sim-ops') at Horse Hill have been successfully implemented. Continuous Kimmeridge oil production from Horse Hill-1 ('HH-1') has been maintained since the start of the Horse Hill-2/2z horizontal drilling campaign on 29 September 2019.

The establishment of safe sim-ops is designed to permit the continued collection of further essential reservoir performance data from the Kimmeridge oil pool and to provide significant oil sales revenues to offset the Company's operational costs. UKOG's innovative use of bespoke safety equipment to protect the HH-1 wellhead and pump during sim-ops places the Company at the forefront of safe UK onshore operational practices.

Following a planned extensive HH-2z production flow-testing campaign, both HH-2z Portland and the HH-1 Kimmeridge well are expected to be put into long term production by the end of 2019. 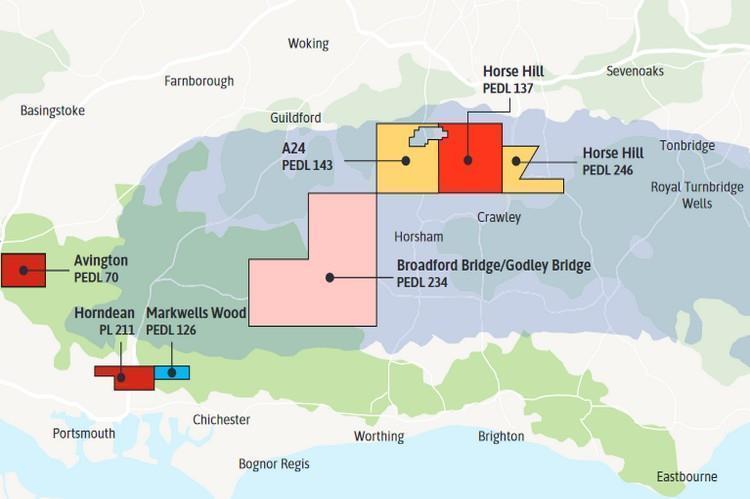 'The establishment of safe and innovative sim-ops at Horse Hill marks another significant operational milestone for the Company in 2019.'