UK Oil & Gas (UKOG) has announced that following the completion of the 12¼" diameter hole section in its Horse Hill-2 ('HH-2') Portland pilot well, 9?" casing has been set and cemented into position from surface to 2,019 ft below rig floor.  After setting and testing blow out preventers, expected to be completed today, the well will drill a short section of 8½" diameter hole down to the coring point, where three 60 ft cores are planned through the oil bearing Portland reservoir.

Following the coring programme, designed primarily to acquire key technical data that will ensure the 1000m HH-2z horizontal section is correctly positioned within the Portland's most oil-productive zone, the well will drill ahead to total depth, be electric logged and then plugged back to the "kick-off" point, delineating the start of HH-2z's planned 1000m horizontal trajectory. HH-2z will follow directly afterwards.

HH-2/2z, the first of two new horizontal wells in the field's Portland oil pool, is designed to be retained as a future production well, capable of delivering flow rates significantly higher than the previously reported 362 barrels of oil per day ("bopd") from the HH-1 vertical Portland discovery well. Following a planned extensive HH-2z production flow-testing campaign, both HH-2z Portland and the HH-1 Kimmeridge well are expected to be put into long term production by the end of 2019. 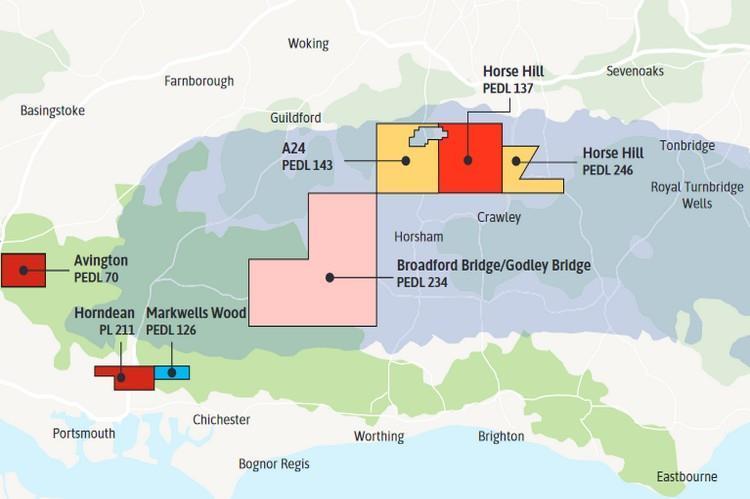 'The HH-2 pilot continues on schedule and according to plan. We look forward to the imminent coring programme, the data from which will ensure the HH-2z horizontal is optimally positioned within the reservoir, a key step towards  delivering flow rates significantly in excess of the HH-1 vertical discovery well.'