AIM-listed Union Jack Oil, a UK focused onshore hydrocarbon production, development and exploration company, has provided a summary of the results of an analysis of the bottom hole pressure data acquired from the Wressle-1 well during December 2021.  The interpretation was  completed by ERCE, an independent energy consultancy, on behalf of the Wressle Joint Venture partners.

Union Jack holds a 40% economic interest in the Wressle development. 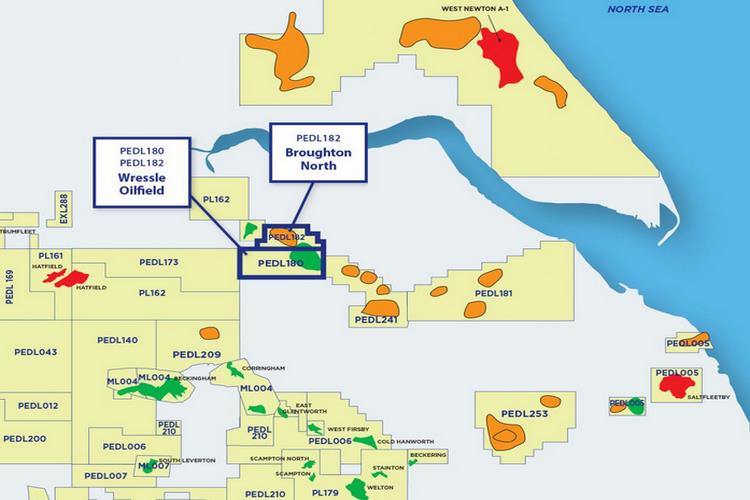 'The conclusions of the ERCE interpretation demonstrate the material potential of the Wressle-1 well and the flow rates that could be achieved from the Ashover Grit reservoir interval.

'Apart from the reserves within the Ashover Grit reservoir as currently accessed by Wressle-1, there remains a significant resource volume identified in the separate Wingfield Flags and Penistone Flags reservoirs which await development and the progression of the proposed gas monetisation scheme which offers an additional revenue stream.

'The Joint Venture partners look forward to unlocking the full potential of Wressle-1 and to making further announcements in respect of progress in due course'.