New regional horizon interpretation will delineate the variable structural framework and timing of faulting between these basins, which resulted in a varied depositional history during the Jurassic, Cretaceous, and Cenozoic.

The area offers an abundance of exploration opportunities. Numerous clastic-channel and fan systems, plus carbonate build-ups form stacked plays throughout the Paleozoic to Tertiary section. Most of these plays have yet to be tested. Fluid inclusions of oil and gas, gas chimneys and BSRs identified offshore indicate a working petroleum system with predicted source rock intervals in the Paleozoic, Jurassic, and Cretaceous. 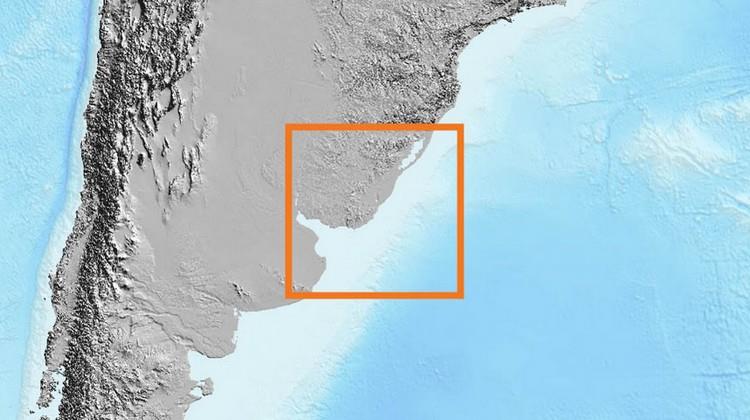 Data will be available from Q3, 2021. For more information, to explore prefunding options or to arrange an early data show, contact nsa.info@pgs.com