Pharos Energy has announced that the Joint Operating Company's (JOC) request for an extension for the TGT field licence of two years, has been formally granted by the Ministry of Industry and Trade in Vietnam.  The licence now runs to 7 December 2026, as the first stage of the full five-year licence extension, and the Company remains confident in securing a licence extension of a further three years to 2029, which will be pursued in due course in accordance with the licence terms.

This accelerated two-year extension enables the JOC to make investments under the proposed TGT Full Field Development Plan (FFDP), and provides financial flexibility to potentially increase the tenor of the RBL, which currently has a term until 2023, by a further two years. The extension has no impact on the TGT reserves, as these continue to be reported in accordance with the full term of the licence including the full five-year extension to 2029. The FFDP, due to commence drilling in Q4 2021, includes drilling six producer wells, has been approved by all Partners and is awaiting final approval from the Ministry of Industry and Trade, any further updates will be provided at the interim results. 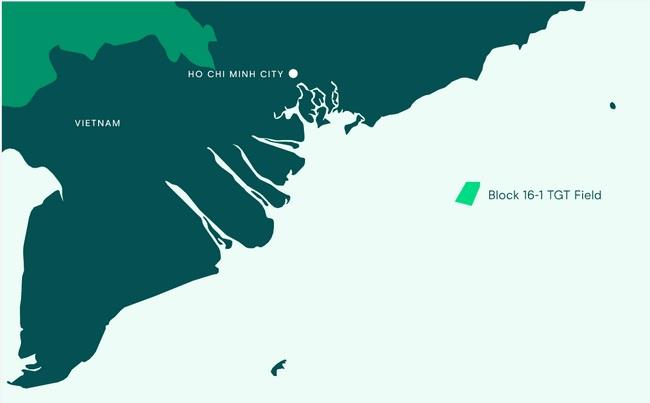 The Company is also pleased to confirm that the scheduled half-yearly redetermination of the Reserve Based Lending Facility (RBL) over the Group's producing assets in Vietnam is now complete.  As set out in the most recent Trading and Operational Update on 9 July 2020, repayments totalling $31.7m have now been made in accordance with the redetermination and, the Borrowing Base amount currently stands at $64.3m against a Facility Agreement of $125m plus a further $125m on an uncommitted "accordion" basis. As at 31 July 2020 net debt stands at c.$32m.

'We are pleased to have received the formal grant of our two-year extension at TGT, which is very welcome news and allows us to embark on our FFDP with confidence as we look to increase production in Vietnam. With the two-year extension we will look to increase the tenor of the RBL and have confidence that the remaining period of a full five-year extension will be granted as our plans for future TGT drilling and enhanced oil recovery unfold over time. Moreover, the support and encouragement of the Government of Vietnam at this time of industry distress and uncertainty speaks volumes regarding our future in Vietnam.'