Invictus Energy has provided an update on the activities of its 80% owned and operated Cabora Bassa project in Zimbabwe.

Invictus confirms it has executed a binding well services contract with Baker Hughes for its basin opening drilling campaign in the Muzarabani-Mbire area of Zimbabwe, scheduled to commence end of July 2022.

The contract comes after Invictus signed a letter of intent with Baker Hughes in February for well services in support of the Company’s upcoming two-well exploration campaign at the Cabora Bassa project.

The scope of the contract also includes the supply and installation of wellhead equipment.

Baker Hughes is one of the world’s leading oilfield service providers, operating in more than 120 countries worldwide.

Drilling on schedule to start in July

As announced on 10 March, Invictus has signed a binding drilling contract for the Exalo Rig 202 to perform the drilling work.

The drilling rig is expected to mobilise to Zimbabwe in early June from Tanzania where the rig has just completed a three-well program. The drilling of the first well in Invictus’ campaign is anticipated to commence in July. 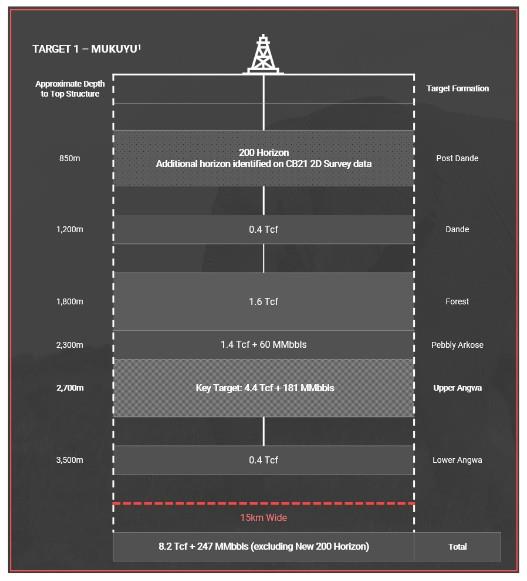 The Company is awaiting an updated Independent Prospective Resources Estimate incorporating the new CB21 Seismic results which will be released when completed.

'The signing of the integrated well services contract with Baker Hughes marks another significant milestone for the Company as we prepare to embark on our maiden drilling campaign in Zimbabwe’s Cabora Bassa basin.

'The Basis of Well Design has been completed and the well pad construction for the first well in the drilling sequence, Mukuyu-1, is progressing well. The Exalo 202 rig is expected to start its mobilisation in the coming days once it is released from Tanzania.

'We remain on track to spud the first well end of July, while we continue to make progress on selection of the second well location and expect to update shareholders in due course.'